Nuclear weapons threaten every city on the planet with staggering humanitarian, environmental and economic loss. So long as they exist we will never be safe.

Working with political leaders, senior military commanders and national security experts from across the political spectrum and in every nuclear-armed region of the world, we are working to achieve historic Global Zero Accords that would ensure that all nuclear weapons are permanently dismantled.

Reducing Risk of Use 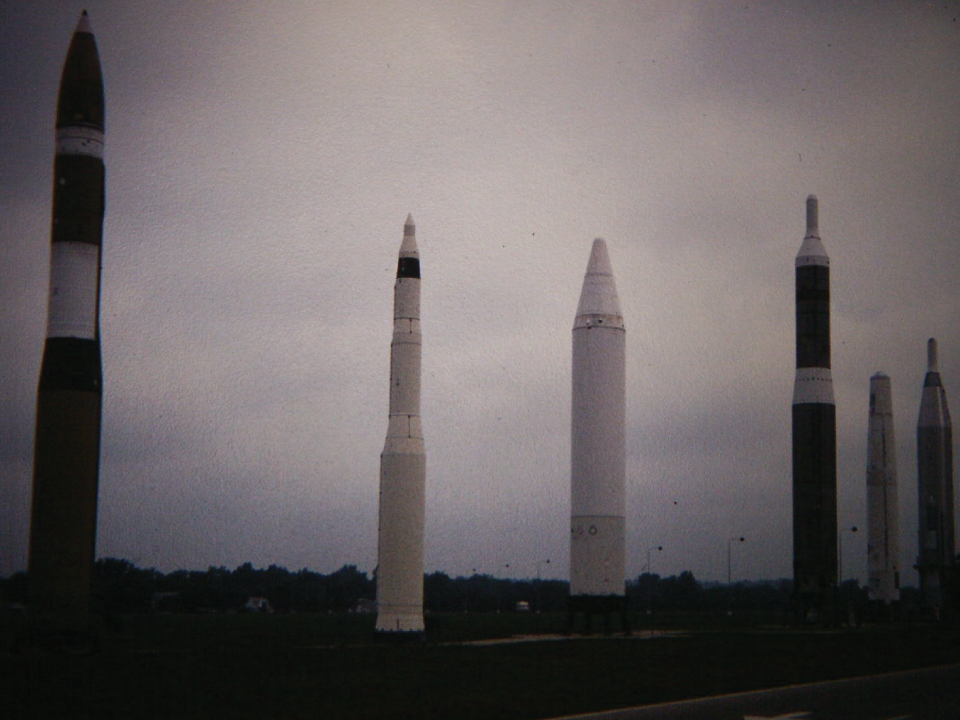 We are at a turning point: The world has never faced so many nuclear flashpoints simultaneously and the risk that nuclear weapons will be used — intentionally, mistakenly or accidentally — is the highest it’s been since the height of the Cold War.

In response to the growing threat of nuclear use, Global Zero launched the global “No First Use” campaign to convince the world’s nine nuclear-armed nations to commit to never using nuclear weapons first. We’re working to strengthen the taboo against nuclear weapons use internationally, reducing reliance on nuclear weapons in national security and setting the stage for the complete elimination of nuclear weapons everywhere. 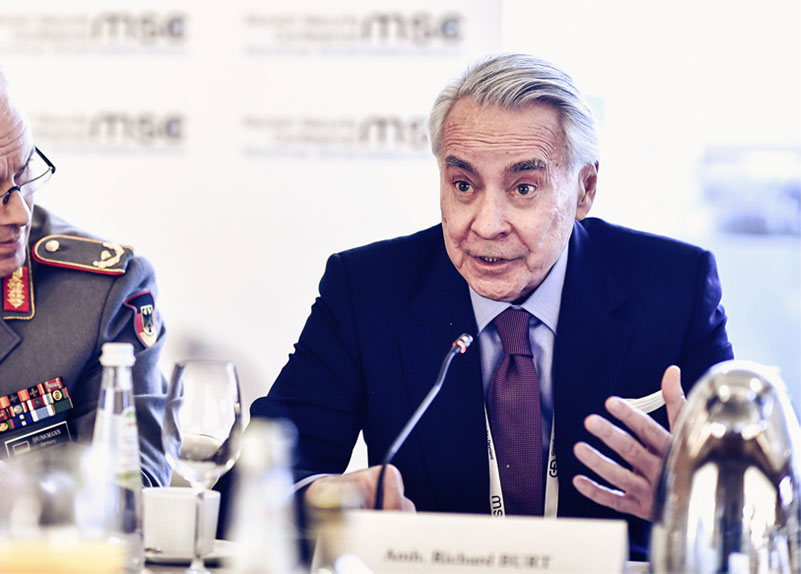 Since its launch in Paris in 2008, Global Zero has grown to include hundreds of eminent political, military and civic leaders and hundreds of thousands of engaged citizens globally. By combining cutting-edge policy analysis, backchannel diplomacy, media outreach and public engagement, we’re blazing a trail for governments to follow — one that leads to the lasting peace and security of a world without nuclear weapons. 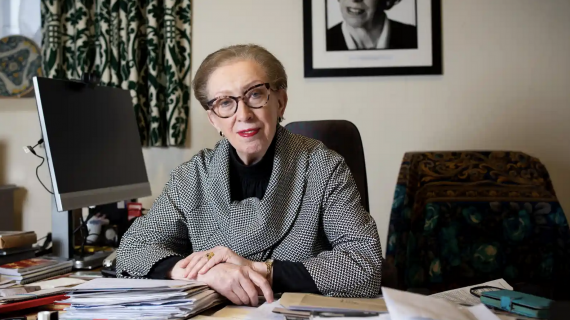 ‘I saw two Tory whips having tequila for breakfast’: Margaret Beckett on Blair, the Iraq war and half a century in politics

Global Zero gets a shout-out in this retrospective on the career of Margaret Beckett, the longest-serving female Member of British Parliament. 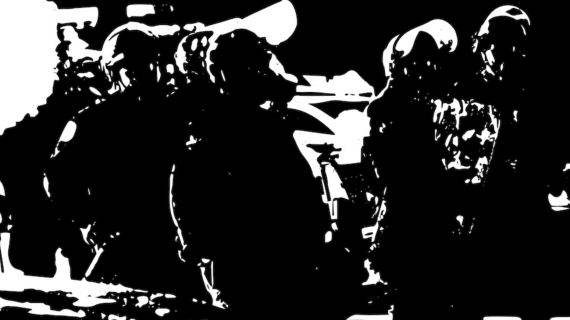 ‘They got money for war but can’t feed the poor’

Global Zero Partner for Mobilization Mari Faines argues for moving money from defense to social programs as part of a real commitment to racial justice.