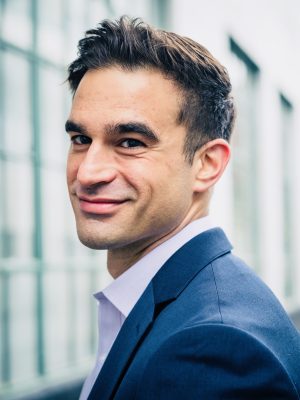 Derek Johnson is the Chief Executive Officer of Global Zero, an international initiative for nuclear disarmament powered by hundreds of former heads of state, political leaders, senior military commanders, national security experts, and business, civic, and faith leaders from around the world. A values-driven leader working at the crossroads of catalytic advocacy, foreign policy, and social change, Derek has spent the last decade positioning Global Zero as a highly credible source of policy analysis and thought leadership, a trusted intermediary among nuclear-armed governments, and a provocative advocacy operation in key regions. He has a knack for identifying strategic opportunities and the right tactics that can push the message into the mainstream in order to shine a spotlight or apply pressure. In addition to developing organizational strategy and overseeing day-to-day operations, Derek also spearheads special projects — from coordinating track-1.5 dialogues to producing viral and award-winning creative content.

Derek is a Gender Champion in Nuclear Policy and deeply committed to breaking down gender and racial barriers in the nuclear field; a member of the Munich Young Leaders group of rising experts in foreign and security policy, organized jointly by Körber Foundation and the Munich Security Conference; a member of the European Young Leaders group, organized by Friends of Europe to tackle the tackle the increasing disconnects between citizens and political elites and rebuild trust in democratic institutions; and a Nuclear Innovation Fellow with N Square Collaborative. In 2016, he co-founded and launched Beyond the Bomb, a U.S.-based grassroots advocacy organization focused on organizing the Rising American Electorate against nuclear weapons. In 2021, the National Iranian American Council named him one of "40 Under 40" Iranian Americans who have inspired, trail-blazed, and made a lasting impact in the world.

Before taking the helm at Global Zero, Derek worked to advance interfaith dialogue and cooperation at the Parliament of the World’s Religions in Chicago, and focused on access to justice, human rights, and rule of law at JUSTICE, the British section of the International Commission of Jurists in London. He is a graduate of Cornell College and Boston College Law School. 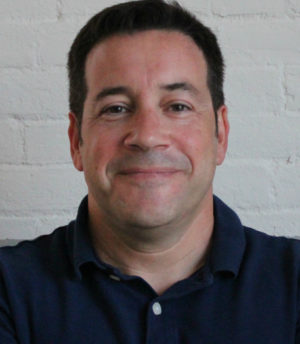 Jon Wolfsthal is director of the Nuclear Crisis Group, an independent nonpartisan group of globally-recognized former military officials, diplomats, and security experts dedicated to preventing crises from escalating to the use of nuclear weapons. From 2014 to 2017, he served as special assistant to former U.S. President Barack Obama and as senior director for arms control and nonproliferation at the National Security Council. In that post, he was the most senior White House official, setting and implementing U.S. government policy on all aspects of arms control, nonproliferation, and nuclear policy. Prior to that, he served as the deputy director of the James Martin Center for Nonproliferation Studies at the Monterey Institute for International Studies.

From 2009 to 2012, Wolfsthal served as the special adviser to U.S. Vice President Joe Biden for nuclear security and nonproliferation and as director for nonproliferation on the National Security Council. He supported the Obama administration’s negotiation and ratification of the New START arms reduction agreement with the Russian Federation and helped support the development of nuclear policy, including the 2010 Nuclear Posture Review. 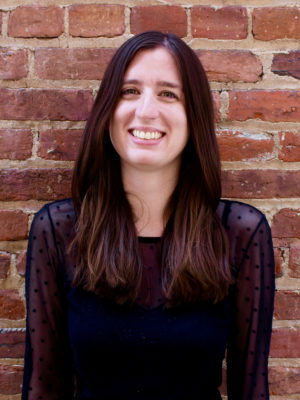 Joining Global Zero as a program intern in 2013, Jessica currently serves as Program Director. In this capacity, she provides research and analysis on issues relating to nuclear nonproliferation, risk reduction and disarmament; coordinates track-1.5 and track-2 diplomatic efforts, including commission-level meetings and government consultations; and liaises with Global Zero leaders and experts in connection with policy initiatives. She is also a member of the 2020 Center for Strategic and International Studies Project on Nuclear Issues (PONI) Mid-Career Cadre. Prior to joining Global Zero, Jessica worked as a research intern with Ploughshares Fund, a research associate for the Japan Policy Research Institute, and a graduate fellow at the Nautilus Institute for Security and Sustainability. She has a master’s degree in Asia-Pacific studies from the University of San Francisco. 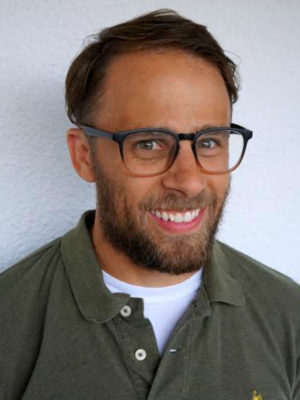 Manzo joined the Global Zero team in May 2013. As the Operations Director, he oversees daily operational and administrative duties including finance, HR and benefits administration, and compliance with federal and state regulatory agencies, as well as legal and tax obligations. He obtained his master's degree in Administration of Justice & Security at the University of Phoenix. Manzo works behind the scenes to identify big-picture HR and organizational needs to keep Global Zero running effortlessly and efficiently. Prior to joining Global Zero, he served as a deputy clerk at the District of Columbia Superior Court. 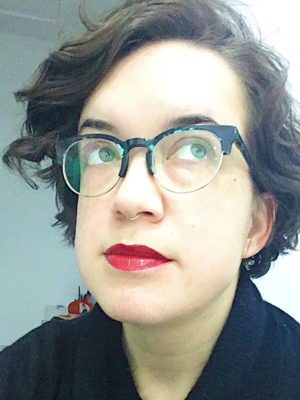 Emma Claire joined the Global Zero team in 2018 as a Research and Policy Intern. Now serving as the Research Associate, she works with the Program Director on research relating to nuclear nonproliferation, risk reduction, and disarmament advocacy efforts, and monitoring domestic and international policy developments. Emma Claire received her Master’s degree from Harvard University’s Davis Center for Russian and Eurasian Studies, and her Bachelor’s degree in Russian, East European and Eurasian Studies and History from the University of Michigan. 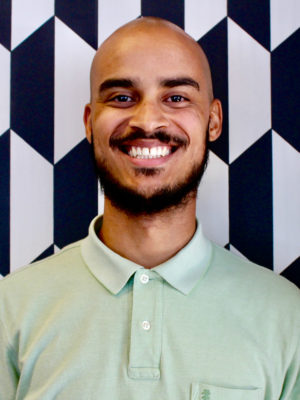 Enrico joined the Global Zero team in April 2018 as the Operations Assistant. In this role, he assists the Operations Director with day-to-day operations and administrative work in Global Zero’s DC location. Enrico obtained his Master’s Degree in International Affairs from The Catholic University of America. He received his Bachelor’s Degree at the College of Charleston, double majoring in Political Science and Studio Art.