Global Zero and its Executive Director Derek Johnson are cited for their leadership in urging U.S. President Donald Trump to work with Russian President Vladimir Putin to extend New START. 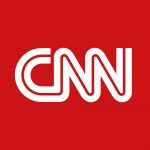 A must-have topic for the Democratic debate: US could save hundreds of billions of dollars at the Pentagon

“Rather than devoting hundreds of billions of dollars to a dangerous and unnecessary nuclear weapons buildup, we should adopt the approach devised by the organization Global Zero, which is committed to reducing and eventually eliminating nuclear weapons.” 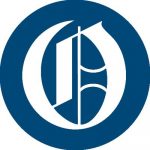 “Having that tool in our kit is extremely valuable in the event of something going south,” says NCG Director Jon Wolfsthal during testimony for the Congressional hearing on the importance of the Open Skies Treaty.